Kandel as CEO of Siddhartha Bank 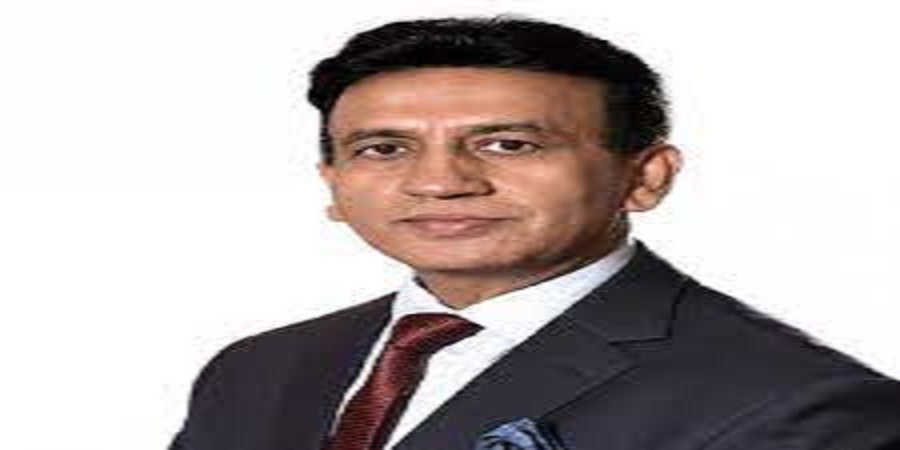 A meeting of the Board of Directors held at the central office of the bank in Hattisar, Kathmandu has appointed Kandel as the CEO.