Efforts be made to bring in American investment and technology: CNI 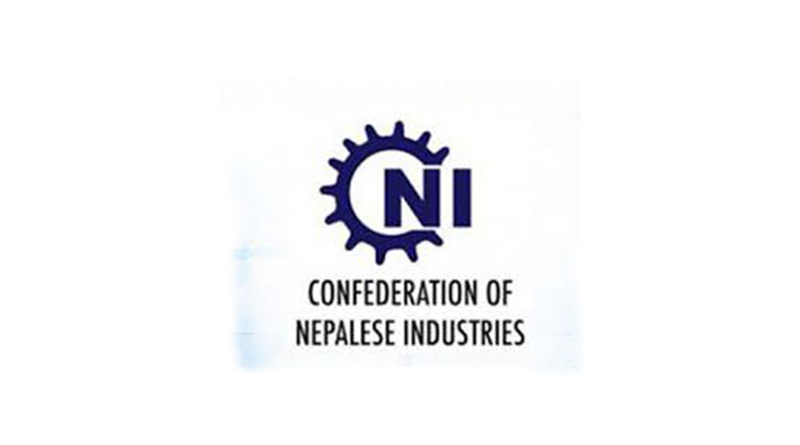 KATHMANDU: JAN. 14 – The Confederation of Nepalese Industries (CNI) has urged Prof Dr Shreedhar Khatri, Nepal’s proposed ambassador to the United States of America, to work towards bringing in foreign direct investment in the country and export promotion, keeping tourism development at the centre.

In a discussion today with the proposed ambassador, CNI office-bearers including president Bishnu Kumar Agrawal suggested that the proposed ambassador puts in his best efforts to expand the market for and establish easy access of specialized productions like pashmina, ready-made garments and hardened cheese to the American market.

Likewise, CNI urged Dr Khatri to make efforts towards having high-level visit to Nepal from the US with the aim of promoting tourism as well as giving special attention to further strengthening the diplomatic ties between the two countries through economic diplomacy.

It also suggested to the proposed ambassador to take initiative to mobilize American investment in tourism and service sectors as well as water resources sector since construction of standard infrastructures was the primary need to take the country ahead on the path of development.